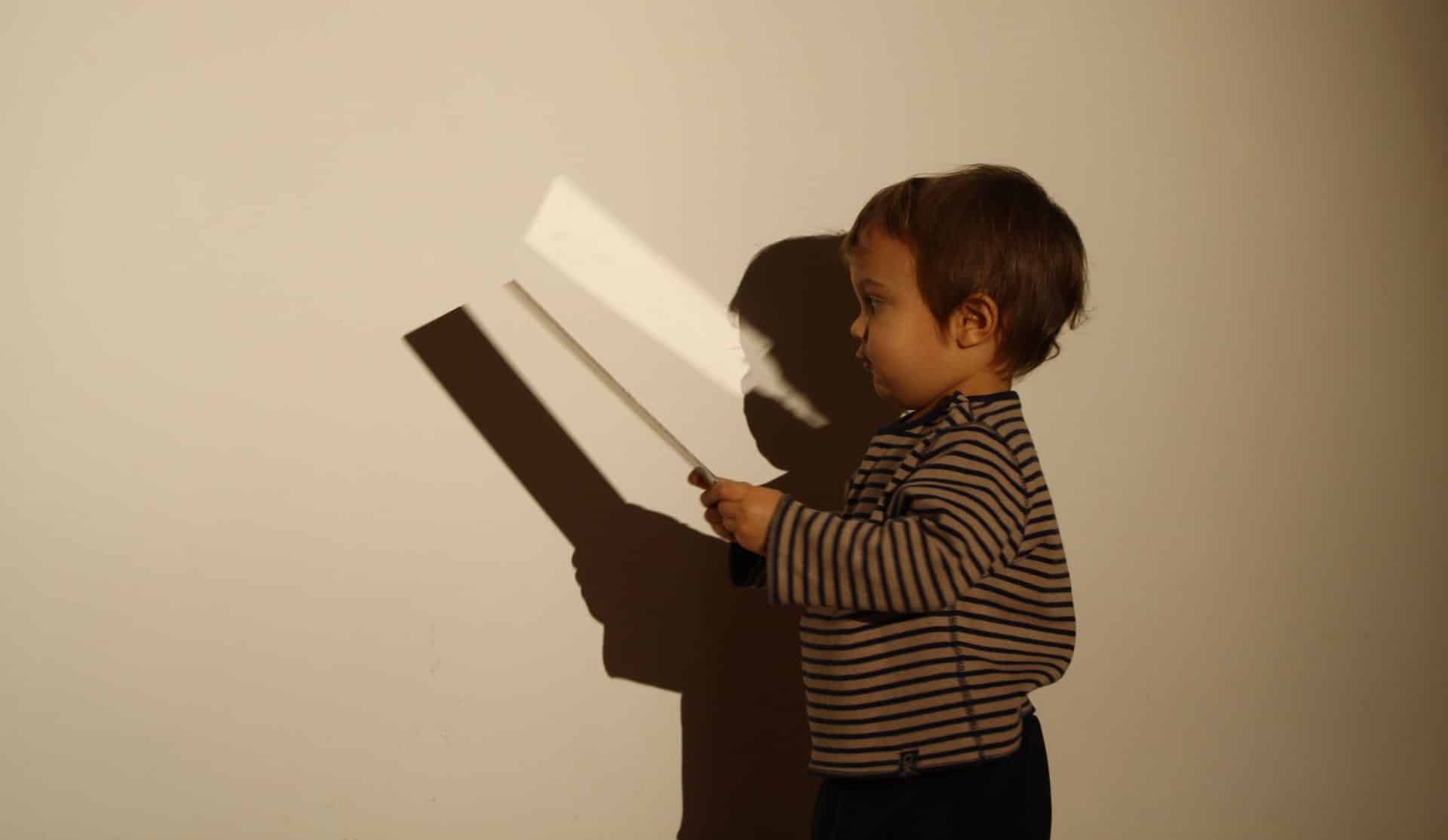 The Otello Sarzi nursery school is located in the historic centre of the city at Via Guasco, No 10, in a building that has been home to municipal early childhood services since 1975 and is now shared by spaces dedicated to educational and social sectors.

The management of the Otello Sarzi nursery school was established on 1 September 2001 by the alliance between two young cooperatives with two different identities, Panta Rei and Ambra, which set up a temporary joint venture to manage this service, as the first of its kind in our city. These two cooperatives, both experienced in the field of childhood education in Reggio Emilia, teamed up to build synergy between their different experiences and skills, working together to coordinate the teaching and manage the service, under a contract with the Municipality of Reggio Emilia, which has been home to three nursery groups since 2001.

In November 2001, the nursery was given the name Otello Sarzi after a shared decision was made together with the families: Otello was a great puppeteer, a man of broad cultural horizons and one of the most important exponents who marked the history of puppetry; he managed to restore some dignity to the language of theatre, a venue par excellence where many languages meet and interact, creating new ones.

Right from the start, the choice of the name Otello Sarzi, the “master of thought” who experimented with combining the language of theatre with other possible languages and could continuously interweave cultures, objects and events, was something we were committed to, a responsibility to set up special, meaningful environments that matched the recognition of the potential child of 100 languages. The spaces of the nursery school were renovated to create areas that could support different languages, thereby creating an educational experience that has recently launched a process to establish an interesting, ever-changing identity which, over time, has been nurtured through everyone’s contribution: children, adults and teachers. The special features that characterise the Otello Sarzi nursery school’s identity include the presence of several ateliers, which become places of exploration, discovery and an opportunity to permanently support expressive, symbolic, graphical, pictorial and manipulative languages, but also the languages of theatre, body and light.

On 1 September 2013, since it wanted to meet the growing demand among families for pre-school places and faced with a lower demand for nursery places, Sarzi decided to take on a new identity as a nursery school, turning a section of the nursery into a mixed pre-school class. This transition involved the entire nursery staff but also all the children and families who attend the school: welcoming children of different ages, from 9 months to 6 years, revealed a strong need to rearrange different organisational aspects as well as the relationship approaches and methods with the children, the research materials and environments for adults, and the meeting procedures with families, into a nursery school where the goal was to build continuity of practices and thoughts as a transversal value to the service, forming a real educational community.

The cooperatives are available to launch a contracted summer school for July, which is also based on the decisions made by the Institution for Schools and Nurseries of the Municipality of Reggio Emilia.